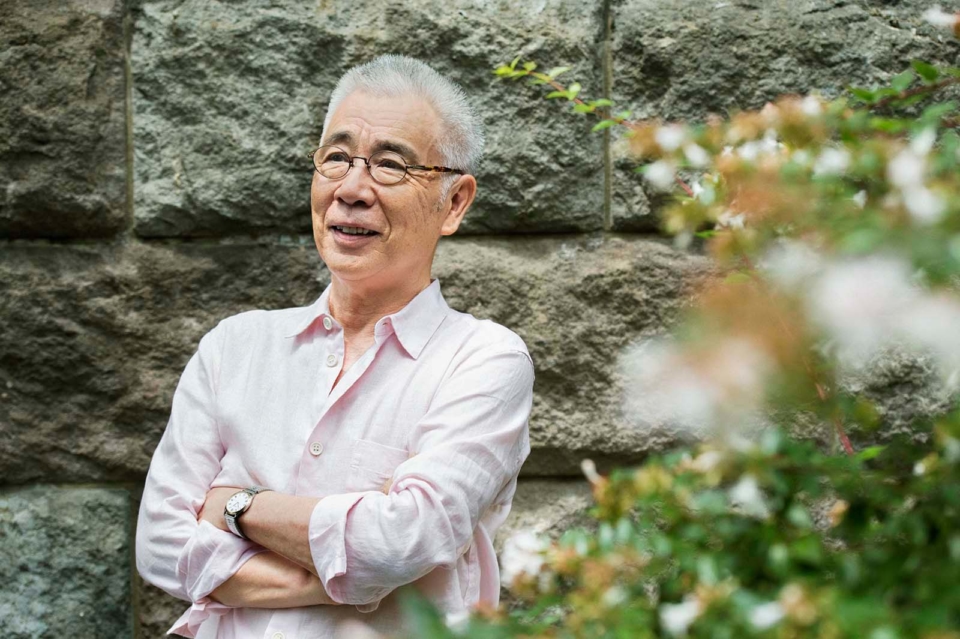 (About this story)
The airplane, layered over and over with Scotch tape, was the very distillation of the happy moments in the harsh life the man had led.

This article is a translated version, which was originally published in Japanese language on 29 May, 2020.

Uezato was born in 1982 and lives in Okinawa Prefecture. Around ten passenger airplanes crafted before 2000 make up his key works. He had observed the bodies of aircraft on various trips with his father, including to Senaga Island, where airplanes can be seen taking off and landing at Naha Airport, and Kadena Air Base in Central Okinawa. His airplanes are crafted from paper, with the fuselage made of well over a hundred solidly packed, folded up sheets of paper, making them much heavier than they look. Alongside the painstakingly reproduced airline names and logos are the distinctively small wings. On the desk where Uezato produces his works, his mother sets out plenty of paper and Scotch tape, with a thick bundle of parts for the sides of the fuselage stored in a drawer. On the bookshelves and bed in his room, ten or so newly made aircraft are neatly lined up.
This one is going to be a sad story, okay? So, there are various conflicts all over the world, and there was a reporter who covered these international disputes. A Japanese man. This man wasn’t affiliated to any particular company but covered stories worldwide, contributing various articles to different countries’ newspapers and online reports. He wasn’t particularly well-known, but he traveled all over to cover countries and regions undergoing conflict and war, reporting back that “this conflict was happening here,” and “such and such conflict was being fought in this region.” So he had visited countless countries. He saw little children of only seven or eight casually handling rifles on a regular basis.
After however many decades of living like this, day after day, his body inevitably reached its limit and he eventually fell ill, so he returned home and was hospitalized. At this juncture, his grandson sometimes came to visit him. Whenever he saw his grandson, he was reminded of the gun-carrying children he had met in various places across the world, but he couldn’t bear to tell his grandson about these harrowing experiences. So he talked about happy things instead.
And for him, happy things meant the flying that he had done all over the world in an airplane. The times when he was travelling in an airplane were probably the only moments of peace that he had. He described the planes he’d flown in in endless detail: their shapes, what colors they’d been painted, what the interiors were like. The more he spoke, the more that came back to him—“Oh, speaking of which, this is the kind of credit card that I used.” When his grandson came to visit, he would share with him these snapshots of the life he had led.
Well, his grandson was interested in these tales, and the next time he came to visit his grandfather’s hospital room, he asked, “Grandpa, did you go to these countries?” and showed him the national flags he’d drawn. “Did you fly in planes like these?” he asked, bringing the airplanes that he’d made based on how he imagined them in the stories.
All the while, the man’s time on Earth was slipping away. By the time his condition was critical, his hospital room was completely covered in airplanes. Dozens of airplanes made by his grandson after listening to his stories hung swaying from the ceiling. His grandson would take hold of them one by one and set them to swinging. In that hospital room, the long path the man had walked through life was recreated. Gazing around himself at this scene, he began his journey to heaven with happiness. This is how our story goes.

That’s right, all of these airplanes were created from stories told in a hospital room. Maybe the grandson had never flown in an airplane. He listened to his grandpa’s stories, checked picture books and illustrated guides to build on what he’d imagined, and made paper airplanes with piles of Scotch tape.
All of this came from his grandpa talking, looking so happy, about the time he’d spent in airplanes. With a boy’s deep interest in the subject, the grandson seemed to enjoy making the airplanes, wondering to himself if the airplanes his grandpa had flown in had been like this, or like that.
He wasn’t really creating them in order to make his grandpa happy, but his grandpa remembered… The peaceful times that he had spent in airplanes, those brief moments of serenity in the midst of chasing after nothing but conflict, rushing around the world day after day. The airplanes his grandson made therefore became a source of joy, and he was able to greet his final days happily.
These airplane artworks are beautiful, with a certain skyward freedom. They have a dream to them. This is precisely why they made me want to create a beautiful story. Even as they reminded me of the German contemporary artist Anselm Kiefer’s airplanes—though the size and connotations are different—they gave me a lighter feeling, and I was immediately inspired to make up a story.

If you can find the right “first words,”
you can draw out the story hidden within the artwork.

The question I’m focused on is what kind of words I can set to my “wild imaginings” that will get the next part flowing too. If I just go ahead and start with a phrase that’s boring or that I can’t get into, it’s doomed to failure. I aim for a beginning where even I’m looking forward to the next sentence. I think we can safely say that a good start is key.
An opening like, “dozens of airplanes were buried in the desert,” is enough to grab your interest, right? So if you think up something like this, you then ask yourself, ”I wonder why there are airplanes buried there?” and you come up with the words that will make you want to go on to the next part. If the beginning goes well, the next part comes naturally. Linking words together like this becomes a process of naming: “who do I have here?” ”What shall I make of them?”
There’s a story there, you see, a work of art fully formed within. If you find the “first words,” and if the story is hidden there in the place you’ve put a name to, I think you’ll be able to keep going nicely. As an actor, I’m looking for the first lines or the first scenario, the “word in the raw.”
"Art Appreciation with Issey Ogata" All posts 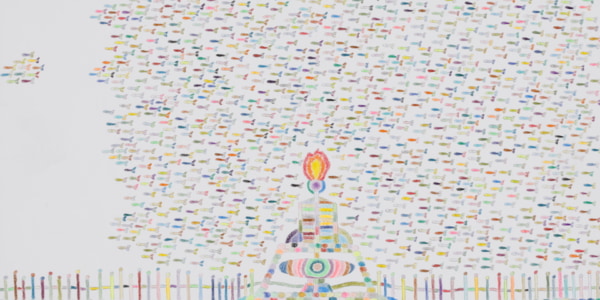 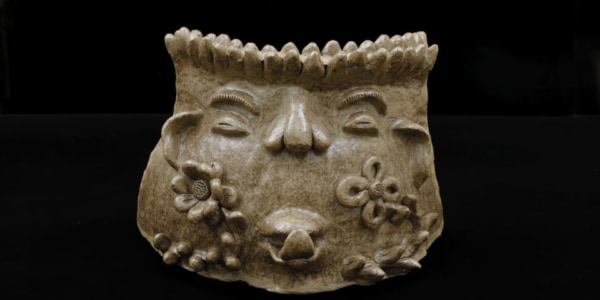 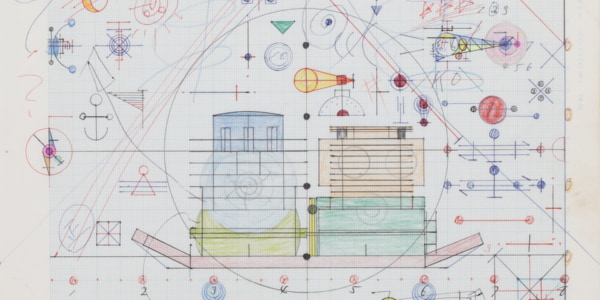