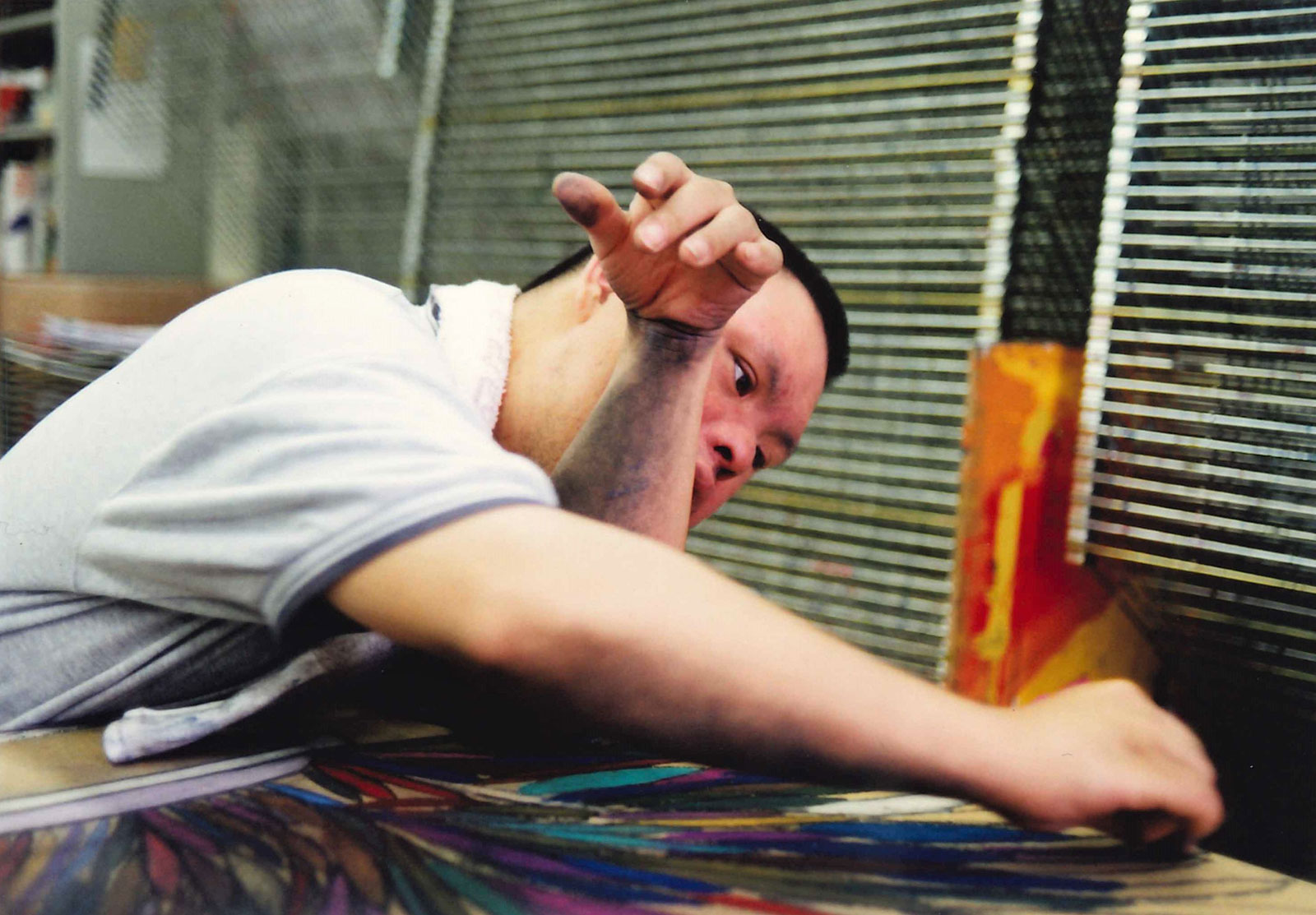 Ask anyone about SHUJI Takashi, and they will reply, “A gentle soul, rather quiet, but always ready with a smile.” This artist of few words will forever continue to speak to us through the drawings born out of the perspective of his gentle gaze.

This article is a translated version, which was originally published in Japanese language on 10 August, 2021.

Completion of a piece signaled with a tap-tap, knock-knock

A palette of blue, white, black, and brown pastels creates bold compositions of plant pots, clothes hangers, and other everyday objects from daily life. Without their titles, these pieces’ subjects might be mysterious. Yet viewers are instinctively drawn to them by their colors and compositions, each seeming to be the perfect choice for that particular work.
These are the works of 〈Atelier Suzukake〉 member SHUJI Takashi, imbued with this unusual allure that combines power with gentleness.
“I often suggested motifs for him to work with but it was Shuji-san who decided which colors he would use. He did’t speak very often when he was drawing. When he had finished, he would rap on the desk, tap-tap, knock-knock, to let us know,” 〈Atelier Suzukake〉 staff member MISU Kaori says nostalgically.
You may have noticed Misu’s use of the past tense: Shuji passed away suddenly in January 2021. He was only 46 years old. Shuji drew at the 〈Suzukake Art Club〉, which he attended for almost 30 years from the age of 18. Although he had been moving away from art for some years, spending more time on other pursuits, he still appeared to be doing well.
Everyone was overwhelmed by shock and grief at the unexpected news of his passing. “He was a gentle soul and a man of few words, but when you spoke to him, he was always ready with a wide smile in reply,” say all who knew him, their expressions showing a mix of sorrow and affection.

The unique forms that Shu-chan carried within himself

Shuji is captured mid-creation in the documentary “Artists in Wonderland” (directed by SATO Makoto, 1998), which was partially filmed in〈Atelier Suzukake〉. Draped over his paper with his face close to the hansai-size sheet (the Japanese B2 equivalent, 788 by 545mm), Shuji clutches a black pastel in his fingertips, forming lines slowly and carefully.

Occasionally breaking into a smile, he keeps his gentle gaze fixed directly on his fingertips. Once he has traced his lines, he intently passes his hand back and forth over the paper, then fills it with bold swathes of black pastel.

The sides of his hands are sooty black as a result. With a huff, he blows away the pastel dust. His drawing is of a plant pot.

Theories about the best place to start when drawing flowers or having to confine your motifs to the space of the paper had no place in his work. Shuji started his drawings with the things that had left an impression on him, and he was unconcerned when his drawings dramatically overflowed the margins of their paper.
In the documentary, 〈Atelier Suzukake〉 and 〈Suzukake Art Club〉 founder HATA Yoshiko puts it this way: “I felt that Shu-chan had been carrying interesting forms somewhere inside himself his entire life. I had that sense intuitively.”

A world bursting out of Koshien Stadium

When Shuji first started attending 〈Atelier Suzukake〉, he could always be found drawing the scoreboard from the Hanshin Koshien Stadium, home stadium to the Hanshin Tigers. Shuji had been a fan of this baseball team since childhood. However, one day around two years after those early days, he apparently began to draw plant pots and other everyday objects around him.

From this point, Shuji’s drawings began to express an increasingly free and expansive character. Over the course of his life, he drew over 500 pieces.Shuji’s drawings will continue to transport viewers to another, gentle world.

All photographs featuring Shuji were provided by Atelier Suzukake. 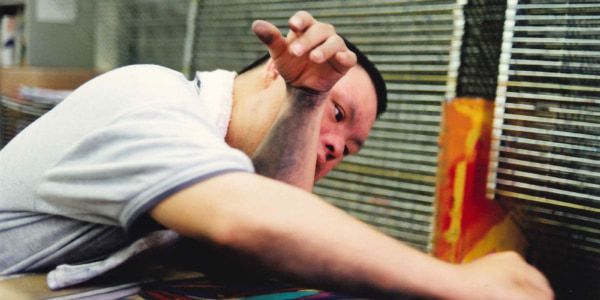 1974–2021. Shuji was born in Hyogo Prefecture. He began drawing at the 〈Suzukake Art Club〉 at 18 years old. His work garnered attention in 2008 when it joined the collection of art museum Collection d’Art Brut in Lausanne, Switzerland. The solo exhibition ‘SHUJI Takashi: Quiet Gaze’ was held in the Gallery Wing of the Hyogo Prefectural Museum of Art in July 2021. 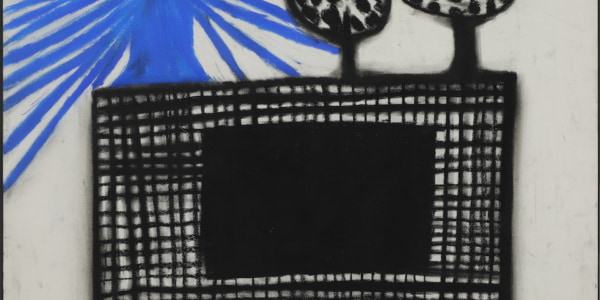