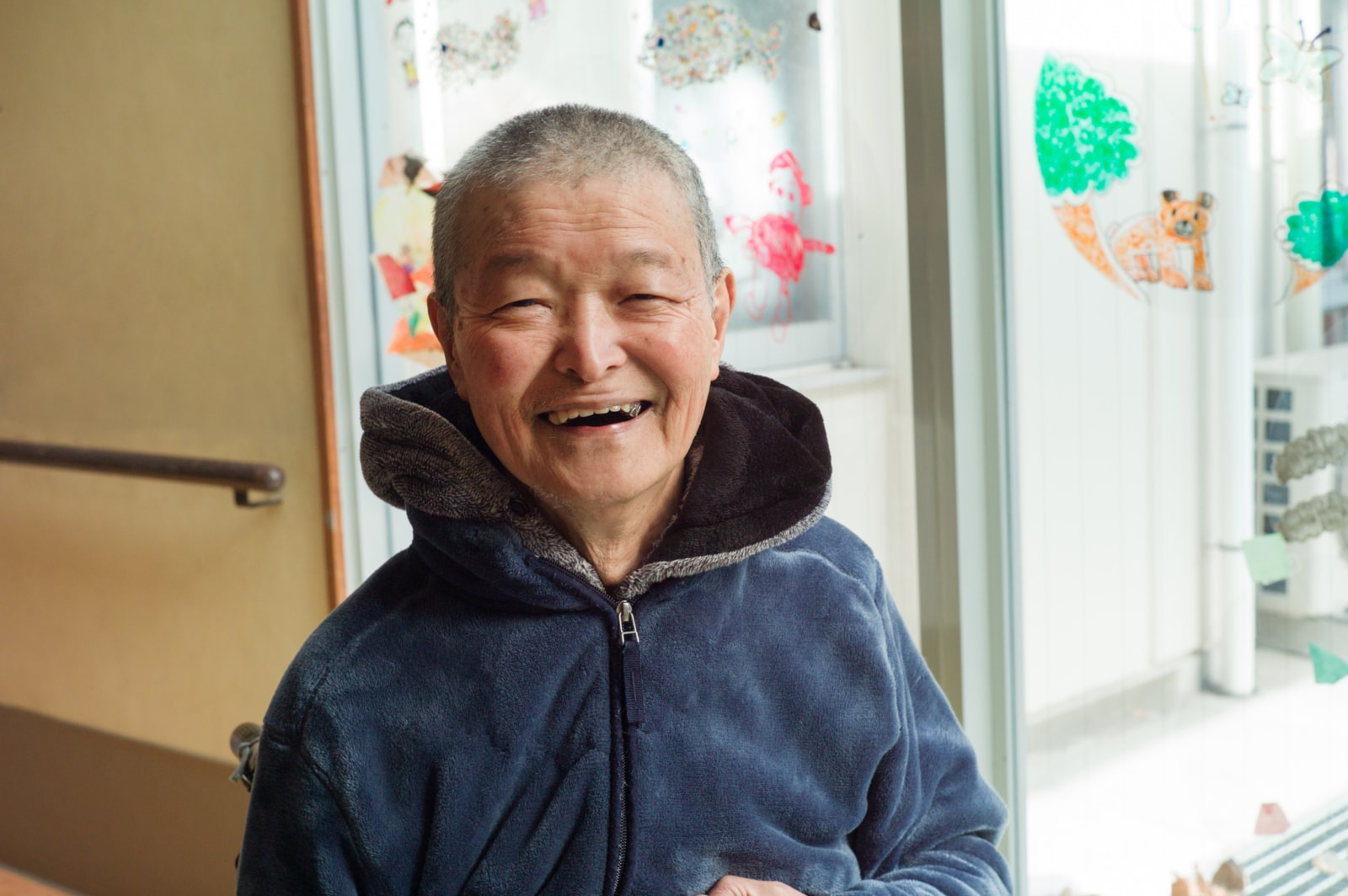 He wakes up at 5am. After he has coffee with plenty of sugar, he is ready for the day. Furutani will solemnly draw as he does everyday.

This article is a translated version, which was originally published in Japanese language on 09 March, 2018.

Dreams and scenes from Brazil

This is <Yamato Highlands Taiyo no Iye> facility for the disabled. At the empty canteen, Hideo Furutani’s studio is setup once the painting tools and documents are placed on an empty table. He begins to run his pencil on 271mm × 391mm size drawing paper.

“There is a hole in a large sturdy tree, and inside that hole exists another world – when I am looking into Furutani’s world that he paints, sometimes I feel that something had possessed him to draw, like a Amazon Sherman.”

As Youhei Yamaura, a staff member at <Taiyo No Iye> and who has supported Furutani’s artistic work, says his paintings has the power to make our playfully expand our imagination.

“At a young age, Furutani moved to Brazil as a migrant settler. He experienced a lot of hardship there through the intense labour working on the farm. From this background, Furutani’s artwork builds upon landscapes from Brazil but mixes in dreams and imaginary sceneries.

After living in Brazil for more than 30 years, Furutani returned to Japan to work in a restaurant, but one day he had a stroke. Since then he suffers from paralysis in his right side of his body, and has difficulty in talking.

“Although it is hard to imagine now, when Fuyura first arrived to <Taiyo no Iye> he was mentally very unstable. Seeing him like this, a staff member who was knowledgeable about art practices prepared the tools and recommended drawing for him. As a result he started making very tasteful drawings. Our director Okubo approached Narita who is the director at social welfare organization <Wataboshi No Kai> saying “we have someone who can draw with such talent, can we do something more?” and this led to Furutani becoming a registered artist at Able Art Company.01  This was about 2008, and since then he has continued to draw. I became a staff of <Taiyo No Iye> in 2011, and took on the role from the previous staff to support Furutani’s art activities. I feel that drawing and showing it to many people has steadily become an important motivation for him to live.”

He devotes everything to the time he spends drawing. As a consequence, Furutani has no attachment to his finished works. Sometimes he will gift the original work to someone, and Yamaura panics a little each time this happens.

“I want to send his master piece out into the world. I always tell Mr. Furutani to please let me know before you give your work to someone, but before I know he would be giving away the original prints to his doctor and many other people. Mr. Furutani, are you listening to me? Please consult me first.” [Laughs]

To Yamaura request, Furuta responded simply with a shy smile.

Furutani’s drawings project two energies – pleasant but disturbing, light and darkness. There is a certain discomfort when I see his artwork as though I am suddenly looking into a tear in reality. I wonder what is going on in Furutani’s head. While I was contemplating such things, to my surprise Furutani said: “please, for you.” He was gifting the interviewing team one of his valuable artworks. Although we were excited we restrained ourselves, because we felt strongly that instead of one person owning it, Furutani’s drawings should be seen by many others. At that moment I felt like I understood Furutani’s panic every time this happens.

Founded in 2007 with a goal to create an environment where people with disabilities can work in the Arts. They work as a middleman to connect artwork such as paintings, illustrations, and texts for designs in advertisement and products. With the headquarters at <Tampopo No Iye>, they work together with <NPO Able Art Japan> (Tokyo & Miyagi) and <NPO Maru> (Fukuoka). Currently there are more than 100 artists and over 10,000 artworks registered. 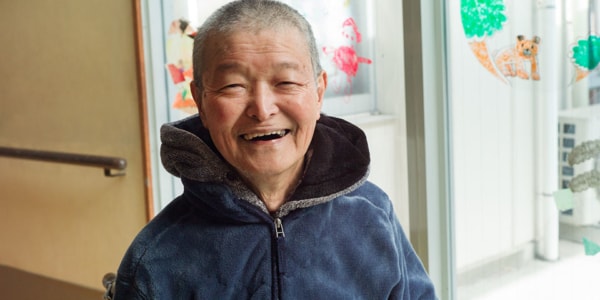 Born in 1941, now residing in Nara. He was living in Brazil as a migrant settler between 16 to 48 years old. He returned to Japan in 1989, and has been a member of <Yamato Highlands Taiyo No Iye> in Yamazoe village Nara since 1997. Since around 2005 he has been making drawings of sceneries, life on the farm and imaginary worlds based on his memories in Brazil. Currently he is also an Able Art Company registered artist.